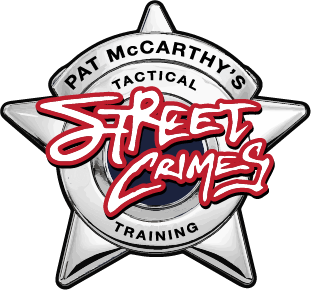 Detective Brian Killacky served 27 years for the Chicago Police Department. Initially he was assigned to vice, narcotics and tactical units.

For ten years he served in the Special Investigations Unit which was a covert unit that targeted individuals who exploited children through child pornography, juvenile pimping, narcotics use and distribution and sexual exploitation.

During these assignments, Brian was awarded over 100 Honorable mentions, 13 Department Commendations, three Unit Meritorious Awards, two Superintendent Awards of Merit and a Joint Operations Award. Brian was also honored by the Mayor and City Council for the apprehension of serial killer Andre Crawford who murdered 13 women in the New City Englewood area of Chicago. Brian received the Chicago Crime Commission Award of Merit and multiple commendations from outside law enforcement agencies at the state, federal and local agencies.

For fourteen years, Brian was an investigator with the Cook County States Attorney Investigations Bureau. Brian was assigned to cold case homicide and the Special Prosecutions Bureau his entire career. This squad was responsible to the resolution of such cases as the Browns Chicken Massacre in which seven people were murdered in 1993 and resolution was obtained in 2008. This was one of the first vertical prosecution cold case units in the United States and worked to provide resolution to victims and families in serial, mass, spree killings as well as gang, narcotics, child homicide and organized crime murders.

For four years, Brian was promoted to Sergeant of the Complex Murder Unit of the Cook County State’s Attorney Office. Brian and his team received numerous awards and citations for their dedicated work.